Building Muscle is the Name of the Bodybuilding Game

Get our weekly muscle-building tips & strategies

Building Muscle is the Name of the Bodybuilding Game 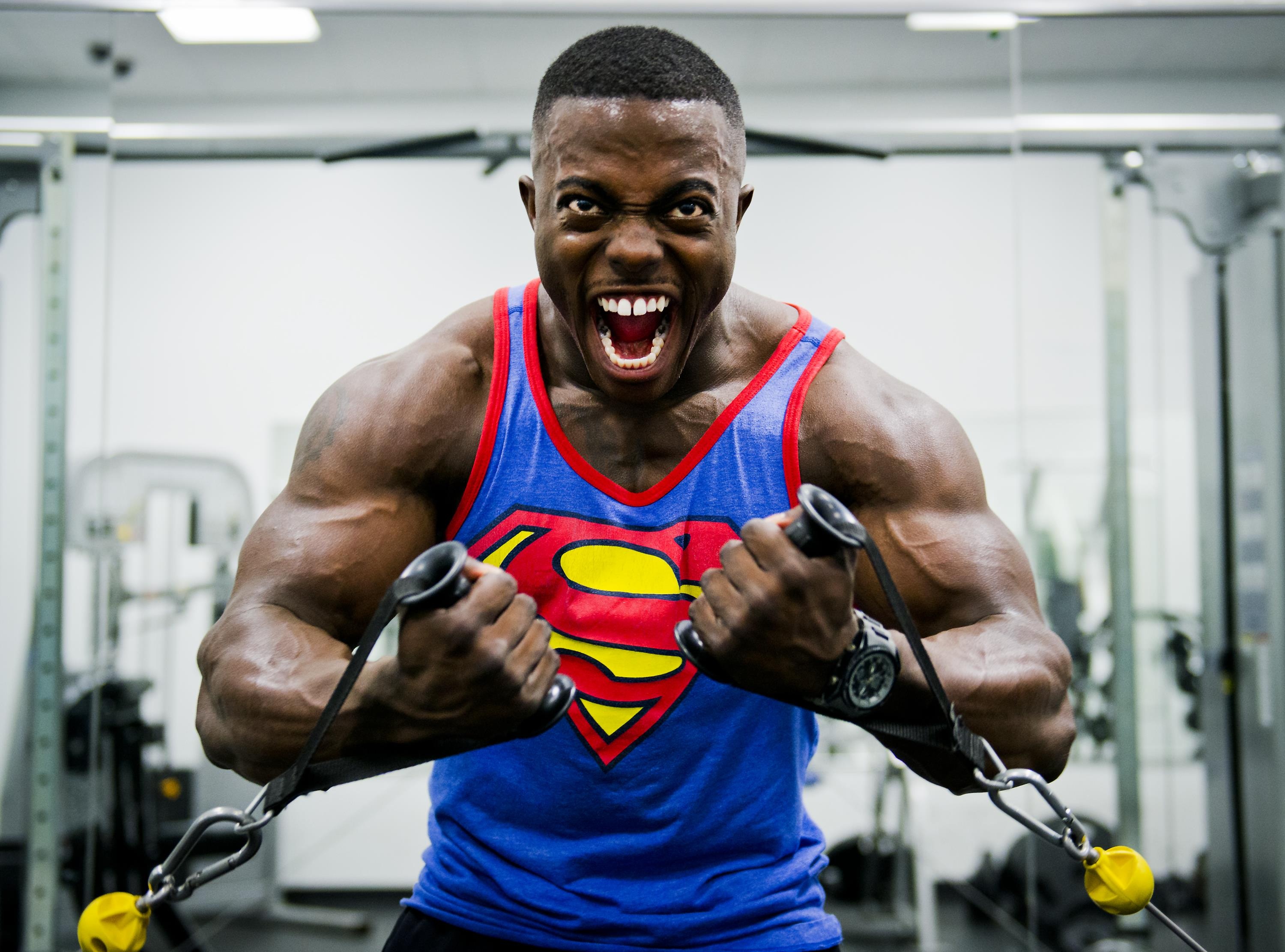 Everybody knows that bodybuilding is all about building muscle, right? Getting ripped is only done so that spectators and fans alike can see the muscle beneath the skin.

There are a lot of ripped guys and gals in the world. Just look at so-called “fitness models.” They're very lean and sport very muscular bodies.

However, they're not bodybuilders. Nor do they want to be.

When I was growing up, guys like Franco, Arnold, and Louie dominated the bodybuilding scene. Building the biggest muscles possible is what they wanted to do and they did it. However, they built their massive size to go along with the other, more aesthetic appeal of bodybuilding, which was symmetry, balance, proportion, striations, and a relatively healthful appearance.

However, times have changed and today's champions are truly comic book here HUGE. Guys like Cutler and Coleman are bigger than what most of the super heroes of my time could ever dream. If Arnold imagined his biceps to be mountains, then Coleman must imagine his arms as Mt Everest on HGH, steroids, and TNT.

I'm not knocking these guys (and gals). They are pursuing the near-impossible and succeeding. They are not trying to impress anyone but themselves. To take your body from “normal” to “para-normal” is a feat in and of itself. They are truly giants of the sport and deserve at least kudos for blazing a trail that most of us would never even try to undertake.

But I'm also not saying that I like the look. I don't. I like the rugged look, where the bodybuilder not only looks strong and tough, but also athletic.

I don't know for sure, but I doubt any of these guys could beat Franco Columbu in a WSM competition. But I could be wrong. I remember thinking – when I first saw him – that there was no way Tom Platz could touch his toes, but then I saw not only that but he could touch his elbows to the ground.

What a flexible specimen. And have you seen those legs? Out of this world, even by today's standards.

Nope, when people talk about competitive bodybuilding, they're talking extreme cases where the individuals involved are not typical human beings. These folks are into building muscle on an extreme basis. They don't want to be better than the old-timers; they want to be HUGELY BIGGER than these guys and for the most part, they've been wildly successful.

I won't get into the drug aspect of all of this. It's hard for me to believe that any of the top professional bodybuilders in the world are drug-free. But I don't know for sure. And I certainly blew it when making predictions about flexibility and tremendously huge thighs!

No, I won't travel that path again! Undoubtedly some do, some don't. I have no idea who's who though. I do know this:

Building muscle is what bodybuilding is all about. Always has been. Always will.

If you want to learn more about building muscle, then look no further than Muscle-Build.com!

Build Mass Without Side Effects

Start with the Negative

Now that Halloween is over…

My New Favorite Back Exercise – Deadlifts 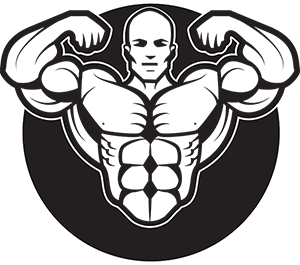 Look, I know how hard it is to build muscle. Trust me when I tell you it took me 20+ years to figure it out. But once I did--BAM!--muscle appeared almost overnight. Give me your email address and I'll send you the keys.

Bill Davis has been an avid weight trainer since the age of 12. He started out as a skinny teenager and finally made his training breakthrough in his late 20s when he discovered how to pack on lean muscle in short order.

Do You Want to
2X Your Muscle Growth Rate
in the Next 30 Days?

Enter Your BEST
Email Address to Get My
Muscle-Doubling Strategy:

WANT TO 2X YOUR MUSCLE-BUILDING ?

Discover how including just one simple (and inexpensive) supplement can revolutionize your muscle-building efforts.

Register below to 2X your gains